So a few days ago I decided to do my best to reverse the crush of my overspending. I set out to side-hustle, drink only water/black tea, eat home-made or free food 85% of the time, walk or cycle everywhere and try to rack up the no-spend days with an overall goal of raising my savings rate till it hurts. Here’s a review of how the first 7 days went. 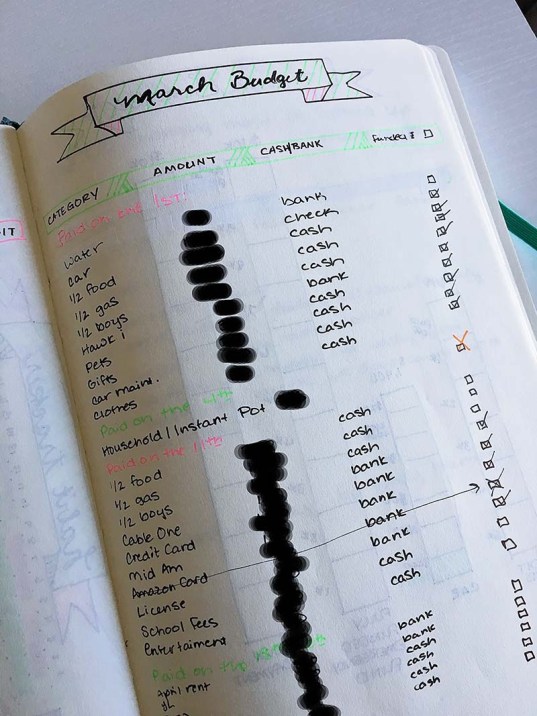 Random internet picture – this is what my notebook looks like though

I worked 2 days for my freelance client in Germany last week. This involved an overnight trip out to Munich during Oktoberfest at super short notice. I rocked my frugality here by racking up the hours but keeping the expenses low.

Save till it hurts

There isn’t much to report here because I am waiting for pay-day. I plan to pay myself first (in totality) and see how I do with a limited discretionary budget. Check in at the week 3 update to see if I manage this.

It’s not actually been that difficult to keep to these goals. I was a bit bummed that I couldn’t drink some of the tasty cocktails that were going at the party I went to on Friday and I had a hard time ignoring some beers after my knee was busted. It did feel great cycling home on Friday instead of requiring a taxi and I reckon that I can transform this workout into a permanent state of affairs.