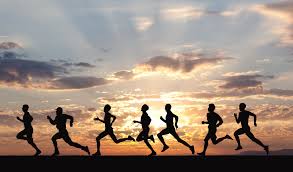 I’m over halfway through the month and so far March is looking a lot better than February was. It’s super challenging trying to spend £1 a day given the haphazard nature of my days, splitting my life between my place and my girlfriend’s on different sides of the river, tons of socialising and a massive appetite. It’s also challenging trying to do loads of exercise and sport and get out of bed early when I feel so exhausted a lot of the time.

Full details of why I’m giving up lazy

What do I need to do better?

What are my numbers?

You can compare these numbers to my February spending or wait for the full comparison in my March monthly status update.