Everyone knows I’m a natural spendthrift, I mean even new readers of the blog can tell as much from the title. Two things that might not be as immediately obvious are: 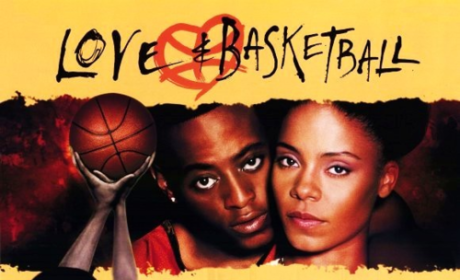 Love love this movie – nothing to do with this post but there’s no Love and FI movie.

When I met Ms T, I was in full spendthrift swing. I bought rounds at the pub after football matches. I made dinner or ordered take away whenever she came over, and encouraged restaurants albeit cheap ones like Nando’s. Even after the great financial debacle in May, we still went to cinema and took Uber taxis far too frequently for the depth of our wallets. She returned the generosity. When I had no money in June, she let me crash at hers for 2 weeks and lent/gave me money when she had some to spare.

Fast forward to August and the beginning of my turnaround, and she stayed the same whilst I started to get better at curbing my spending. I got super excited about FI but she couldn’t be as enthusiastic  about it since she earns minimum wage and will certainly not be in a position to retire anytime soon. I cut my spending, grew my income and diversified my income streams. She cut back her hours (to focus on uni) and got excited about her student finance, which came through in September. I suppose getting over three grand deposited in your account could make you feel financially invincible when you think that you live much cheaper than you actually do.

We went to Edinburgh at the start of December and Christmas happened. We both spent far more than we ought to and I helped her out in any way that I could. This wasn’t very wise though. The more money I banked or “saved”, the more certain she was that she became she would be bailed out of any wee trouble that she got into.

The last few weeks though, she started getting interested in my frugality. I persuaded her to sign up for a Monzo card and start tracking her spending. We  made small changes like took our own popcorn and drinks to the cinema and planned meals together. When I told her I’d be doing the uber frugal month challenge, her only request was that I put it on hold for her birthday at the end of the month. Last night was the big-ticket event – we created her first budget together! She took inventory of her “pantry” if you can refer to a single cupboard as that, did some meal planning, got some groceries and agreed to some concessions:

Since I’m doing #ufm2017, we should hopefully become more creative with our time together & date nights.